Falling into Insanity - Resonating from the past...

In March of 1889, during another phase of Erie Canal enlargement, Charles Seible fell off the Fort Hunter canal bridge abutment near Lock #30. This lock, well known to locals as the site of Brown’s Cash Store, was a lift lock that allowed elevation change either onto, or off from the Schoharie Creek Aqueduct.  As the 1880’s saw the largest flow of traffic on the canal – with the highest tonnage peaking at 4million in one season – the enlargement was meant to facilitate better movement of goods and people. 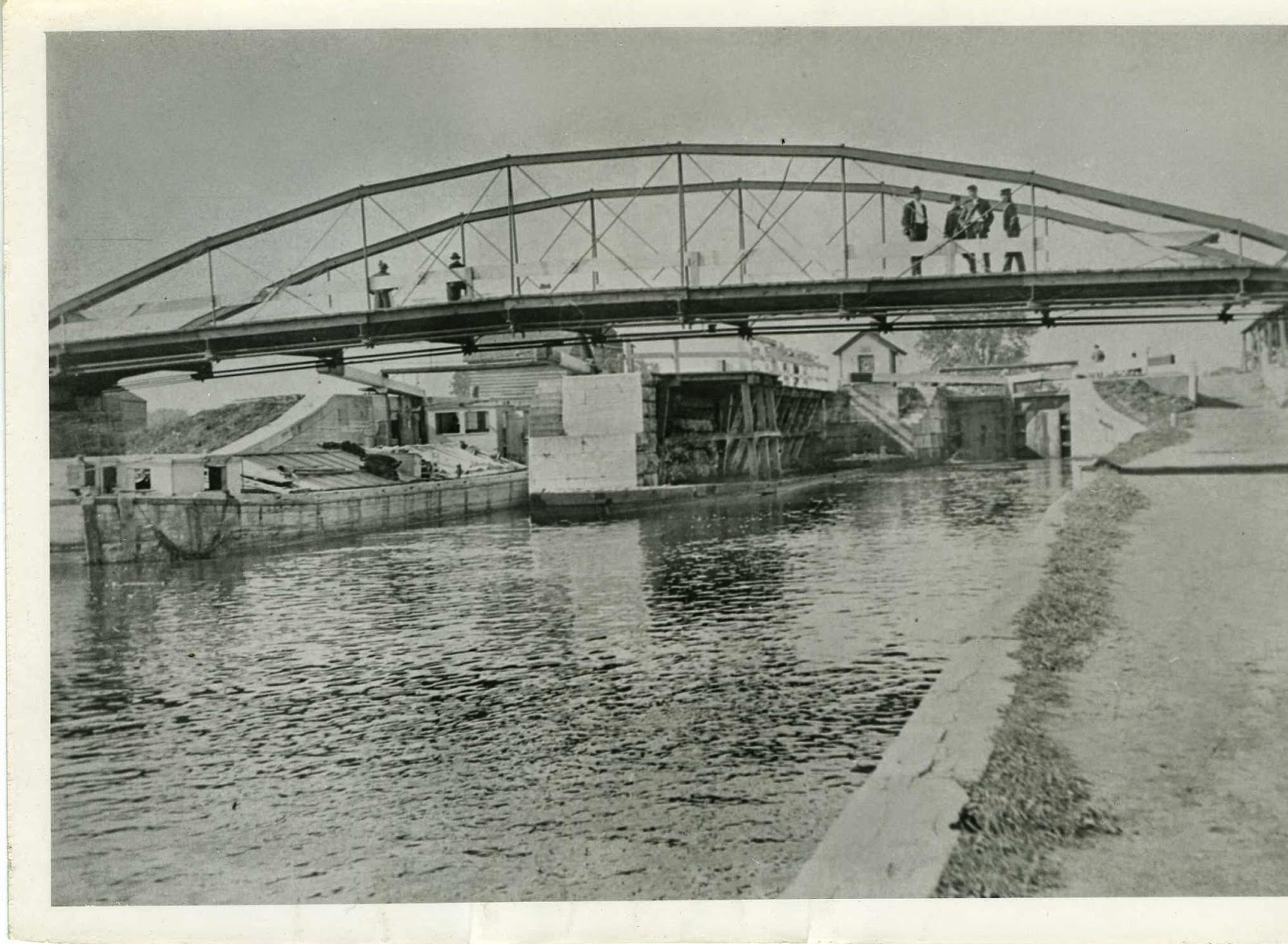 However, for Charles this proved costly.  His injuries plunged him into insanity that was reportedly detailed by hallucinations that he was being chased by animals.    About three weeks after his fall, Charles obtained a revolver and proceeded to begin shooting at his family.  His wife, three daughters and two sons fled and were physically unharmed.  As he stormed off his property he traveled along the canal towpath, firing his revolver at passersby and teamsters in the direction of Amsterdam.  Officers John Brown & John Sults were able to arrest Charles after he expended all of his ammunition and took him to the Amsterdam jail where he was declared insane.  Charles Seible was then sent to the Utica Asylum.
There were court proceedings taken against Hughes Brothers Contractors of Syracuse, NY by Charles’s family, as the company was thought negligent and liable for not properly securing or guarding the open abutment.  The entire matter was a tormenting situation for the family, and Charles completed his days as a ward of the state.


It is often mentioned in hushed conversations about the strange things that happen around that section of the old Erie Canal.  As a hub of activity, it surely has seen its share of energy, and perhaps retains some psychokinetic energy.  While there may not be telltale signs or hard documented proof, the stories of Charles coming back to that fateful location, recreating over and over again that fateful moment where his life was permanently altered are persistent.
Witness accounts report a lone man, standing near what is now the roadway, pacing as if looking for a reason to move on to the next realm.  Listen carefully if you see him, as many believe you can still hear the cries of his wife and daughters as revolver shots ring out.  They too seem stuck in this loop, seeking justice that they perhaps never found when alive. 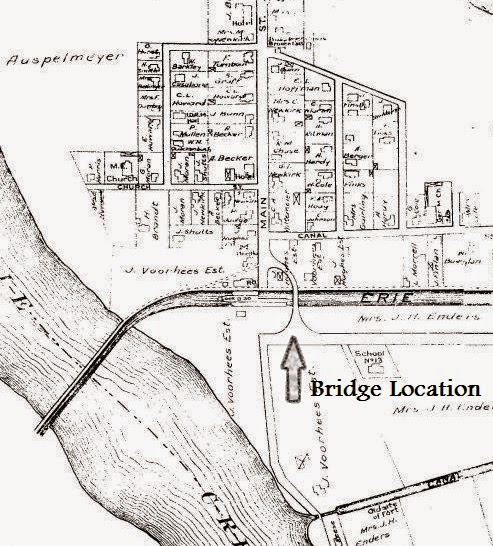