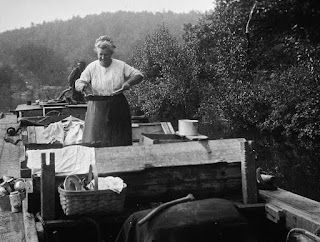 It is very true that the Erie Canal opened the west to economic prosperity and settlement, fueling further the great migration into the continent of North America.  With that flow of human traffic, came an unsettling number of transient criminals and rapscallions.  A diverse population blossomed within the growing canal towns and cities and eventually the seedy underside of any metropolis could carry themselves along the waterways.

While passenger traffic had waned by 1867 with the increasing success of the railroads and western settlement, it was not all that uncommon for a cargo barge to take on a passenger for a fee.  In the era of company barges, captained by a man whose wife operated as the cook, this could be advantageous – especially if the company didn’t find out. 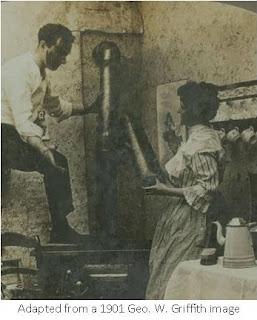 Such was the case of the Carlson family, who as the husband captained the “Vuilmoord” for the Blair Barge Company, his wife – the good Mrs.  Gehenna Carlson was the cook.

As was the typical custom of the Carlson barge to pick up travelers for short stretches from town to town as they hauled cargo (from the salt of Syracuse to the finished European furniture wares picked up in Albany fresh off a steamer that traversed the Hudson).  Their only condition beyond the fee paid was that those that purchased their fare kept mum the name of the barge so the company accessors wouldn’t discover their extra income.

In mid-summer of 1867 the Vuilmoord picked up a transient whose name remains unknown but his deed that day unforgotten.  Half way between Lock 31 and 30 traveling east, a thrashing was heard aboard the barge and a thudded splash upon the canal disturbed the quiet air.

While making biscuits the good Mrs. Carlson was set upon by the wayfaring traveler and stabbed with her own bread knife.  The scoundrel took her broach and several items from the boat before leaping off the stern to the berm of the canal, reportedly from witnesses – dropping the broach as he went.

A dismayed Captain Carlson discovered his wife dead upon the floor beside the stove.  His melancholy set fast and no longer was he able to work the canal; blaming himself for her terrible fate.


This tale could fall into the many forgotten occurrences along the canal if it were not for the apparent continued search of the Cook Carlson ghost to retrieve her broach.  Many in the area have reported in the years since, seeing a ghastly figure – translucent in the wispy air – along the banks of the old canal bed.  To today’s travelers pedaling the bike trail just like those that continued labor along the canal, a cold hand often touches them as they stop for a moment to take in the smell of freshly baked biscuits wafting from an unknown source.  This cold touch upon them often leaves behind a small imprint, that of flour from hands so long ago cut down upon the waters of the grand Erie Canal. 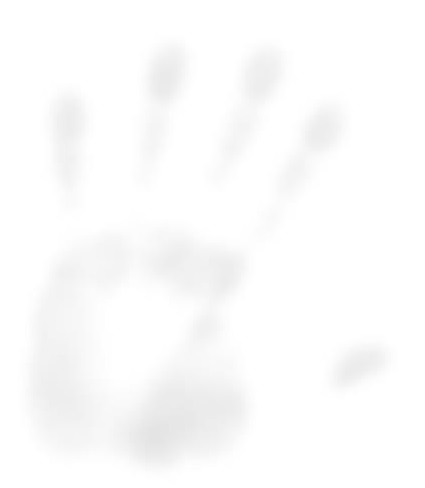