Drowned Children of The Sixteens - Halloween 2019


Drowned Children of The Sixteens 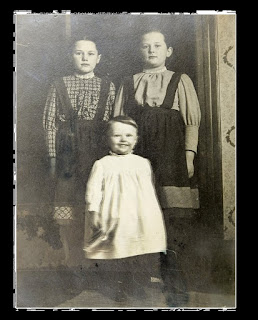 The Erie Canal often proved a dangerous place.  Workers and boatmen, horses, mules, and transients could be injured, killed or disappear all together along the waterway.  Some of the most unfortunate souls were children.  One of the deadliest sections of canal was known as The Sixteens, for the 16 locks that brought the canal around the might Cohoes Falls.  This stretch of water was lined with industry, commerce, and some of the seediest parts of society.

In the bustling era of the late 19th century, as textile miles and smokestacks rose into the sky around the confluence of the Mohawk and Hudson Rivers – children fell victim to drowning in the putrid waters of the canal.  Hardly a week went by along those 16 locks that the body of some poor young child wasn’t pulled from the depths. Only a few harrowing escapes, as a crewman or passerby jumped in to rescue the flailing small bodies.

It has been in the years since that these mostly forgotten children have acted out their last screams.  As industry has given way to residential housing along the old canal route, those last gasps of air and cries for help are heard in the wind on cool nights.  Their spirits walk the roads, trying to find their way home. 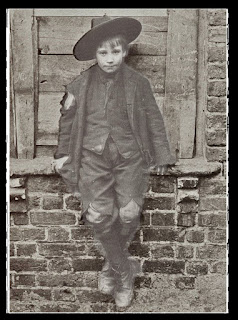 Just east of the falls, there is a particular concentration of ghastly apparitions.  Some households have awoken to unearthly sobbing, or had their doors swing open just to slam shut.  Children report playing games along the backyards and parks in town with other kids who disappear before their eyes in broad daylight.  They almost all recall hearing a faint laughter ringing in their ears after.

Those businesses that intersperse with empty buildings nearby have their share of unexplainable surveillance camera captures. Inventory moving on its own, shadows and figures drifting in and out of frame.  One owner, who doesn’t want to be identified, has encountered several young boys standing in his basement stairway.  When they notice him they fade into the walls…