There are often stories told about portions of the Erie Canalway bicycle path as it meanders across the state using old towpaths and railroad beds as its course.  The history that occurred along the corridor seems to still be alive, even flourishing it is noted.  But not all of that is of this earthly plain.

May 1917
On the eve of US involvement in WWI a man by the name of Philipo Leiscone, age 30, was shot dead by soldiers of the New York State Militia.  Leiscone was a railroad section hand who broke away from militiamen after being detained and searched relating to a stabbing of one Corporal Cipperly during an altercation with four men.  Privates Gorman & Landregan fired when Leiscone refused to halt, killing him.
The railroad freight station near where this occurred is long gone.  Trees have grown, populations have shifted and the railroads and canals of that era are seemingly a distant dream.  But perhaps Leiscone still wanders the tracks, seeking his escape.  Cyclists report eerie cold breezes on the stillest most humid summer day as they pass through that part of the bike path. 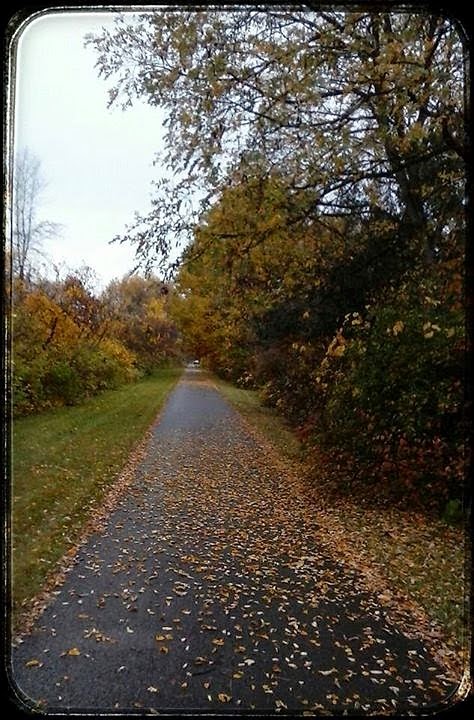